The Young Dental company is part of Young Innovations, a leading manufacturer and distributor of well-known brands in the tooth preservation and prophylaxis field. The American company was founded in 1900 and is based in Chicago, with European headquarters in Heidelberg, Germany.

For many decades, the name of Young Dental has been synonymous with high-quality prophy cups and disposable prophy angles. The close relationship that we maintain with the dental hygiene community encourages us to continue developing products that win over providers and patients with their high quality and efficient use in practices.

With the Young® Dental brand, we provide innovative and high-quality products for prophylaxis. The prophy cups, and disposable prophy angles are a demonstrable improvement thanks to their remarkable efficiency and stain removal. 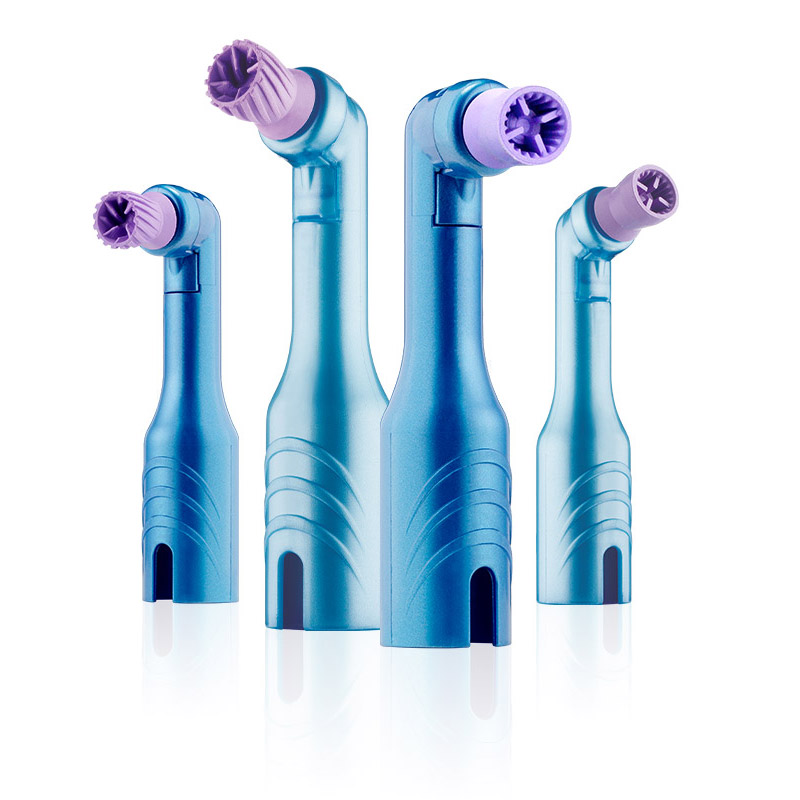 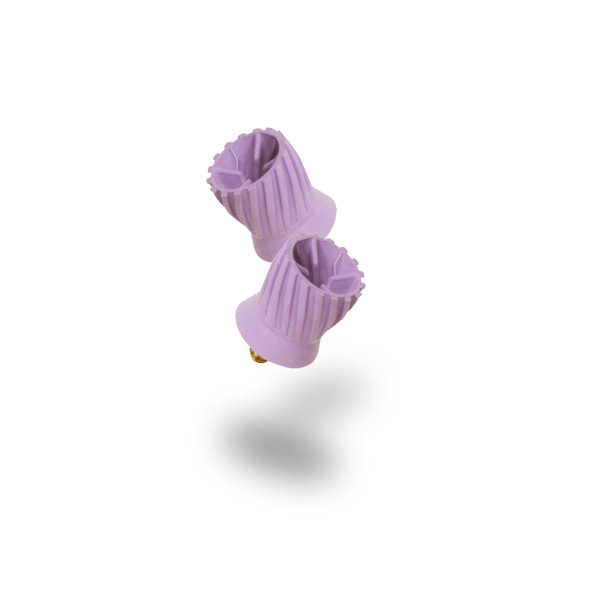 Young Dental prophy cups are manufactured with the company’s proprietary rubber that perfectly adapts to the contour of the tooth. This avoids avoid splatter and allows you to achieve an excellent prophylaxis result. The prophy cups are available in two different lengths (short and long) and in three degrees of firmness (firm, soft, extra soft). They are available with a so-called latch-type (RA) connection or a screw cap. We provide a large selection of prophy cups so that you can respect the individual needs of your patients as their practitioner.

All prophy cups and disposable prophy angles that are used by Young Dental in Europe for dental treatment are made of a special rubber that is free of latex and artificial plasticisers (BPA).

The Zooby brand was developed for individual prophylaxis – professional dental cleaning for children. The colourfully printed prophylaxis products ensure a relaxed atmosphere during individual prophylaxis. They simultaneously enable anxiety-free treatment and create a positive memory for the patient’s next visit to the dentist. Disposable prophy angles, paediatric paper bibs with animal designs and two-colour cherry-flavoured disclosing tablets are available from our Zooby brand. 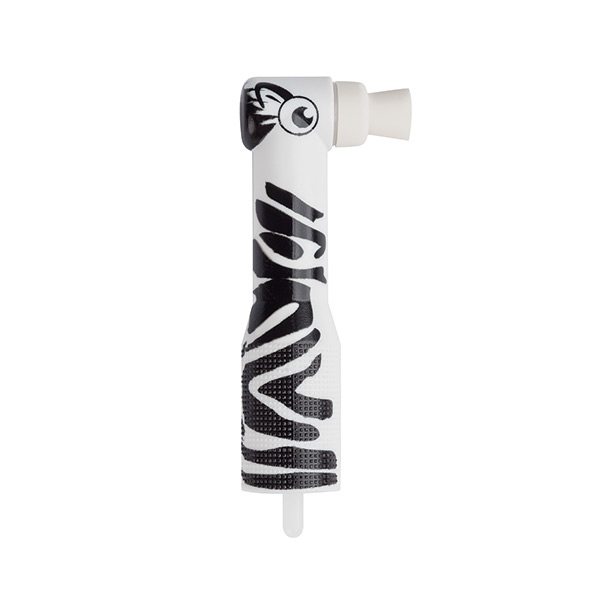 It was just one of several small companies making instruments and supplies for the dental profession, which at that time was still in its infancy, just a few years past an age when dentistry and barbering were synonymous enterprises. Over the next half century, though, the company garnered an excellent reputation for making reliable instruments. 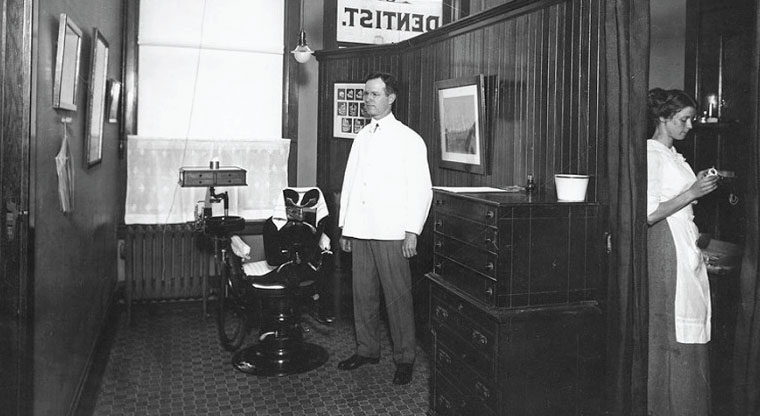 The beginning of Young Innovations, Inc.

The modern history of Young Innovations, Inc. began in 1961, when George Richmond purchased Young Dental and quickly began changing its focus to making preventive dentistry products, chiefly the prophy polishing angle, an instrument used in hygienic dentistry. Richmond actually bought the company from his mother. At the time, the firm had only seven employees and annual sales of $61,000. It was already a long-established company and hardly seemed positioned or destined for growth. That was about to change.

Although it remained a small company, in a very fragmented industry, Young kept pace with the evolution of dentistry by working with academic clinicians and practicing dentists to identify problems in the profession. As it does today, Young used its design and manufacturing capabilities to then help solve those problems.

In 1968, seven years after Richmond bought the company, Young began marketing its Triple Seal prophy angle. Unlike other prophy angles in use at the time, the Triple Seal angle did not show any significant eroding effects from the abrasive polish used in cleaning teeth. It was also made to hold up under repeated sterilizations, almost indefinitely. Although significantly more expensive than prophy angles sold by competitors, the durable Triple Seal angle quickly gained a leading share in its U.S. market sector, thanks to its high quality and durability.

Still, for the next two decades, Young grew very slowly. It kept its focus on preventive dentistry, which the dental profession itself began stressing more and more. Meanwhile, companies that would later play significant roles in the growth of Young got their start. 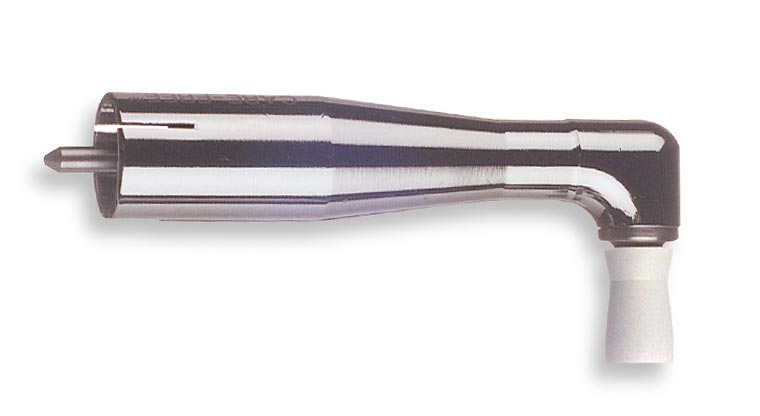 During the late 1980s and early 1990s, public awareness and concern about infectious diseases, including AIDS, became a critical concern of the dental profession and helped ignite a major increase in the number of subscribers to dental health plans. Between 1990 and 1994, that number more than doubled, growing from 7.8 million to 18.4 million. Among others, Young took an active role in establishing standards for infection control in dental care procedures. 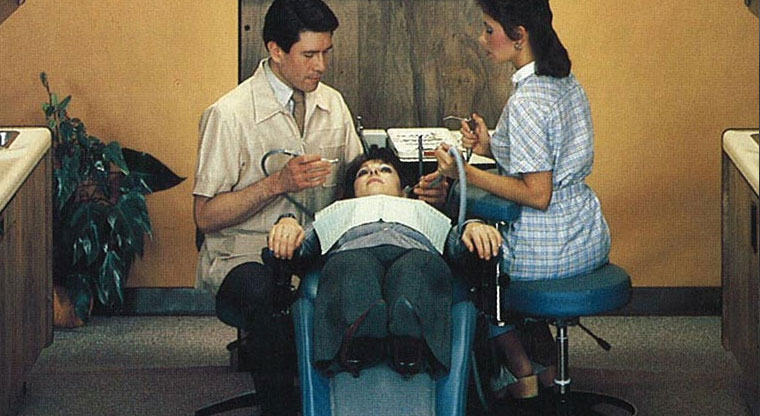 The success of Young’s prophy angles fueled the company’s growth and put it in a financial position both to expand and to diversify. In 1995, the company took a significant step forward by acquiring Lorvic Holdings Inc. Lorvic produced a line of infection control products. These included fluoride treatment and application products as well as products for dental equipment sterilization and plaque removal. Also, to position itself for further expansion, Young Dental filed a preliminary prospectus with the SEC. Its plan was to go public and raise up to $25 million in an initial public offering. The move was delayed, however, and the stock issue was not floated until 1997.

Revenues generated by its new acquisitions helped boost Young’s gross to $21.6 million in 1996, up from $17.5 million the previous year. On average, between 1992 and 2000, the company’s net profit margin ranged between 15.3 percent and 23.6 percent, which provides a good indication of its excellent financial performance–one that through the 1990s encouraged the company to continue its aggressive growth.

To help spur its sales, in July 1997, Young significantly modified its marketing strategy. Until that time, the company used independent sales representatives who moved Young products but in addition, they moved product lines from other companies as well. To improve its domestic marketing efficiency, Young began utilizing company employees to represent and sell Young product lines exclusively; however, it did continue to use non-exclusive distributors in overseas markets.

Growth in all areas

Young’s growth continued through the rest of the decade and into the start of the next century:

In 2002 the D-Lish prophy pastes were introduced.

In 2006 the Elite Original DPAs & Cups were introduced.

Due to the strong demand for the prophylaxis range as well as the continuously growing awareness that prevention is the key to oral health, it was decided to officially bring Young Dental and Zooby to Europe and to make the expertise acquired over decades available here.

In 2016, Young Innovations’ commitment in Europe was therefore strengthened and Young Innovations Europe GmbH was founded in Germany. The European headquarters with administration, marketing and sales are located in Heidelberg. Heidelberg has excellent connections to the Rhine-Main region and the dental industry, making it the ideal platform for close relationships with major distributors.

Young continues to build on its rich heritage of manufacturing and delivering high quality products to improve clinical practice for users and patients. We believe in helping patients achieve new smiles with our dental capabilities, and we will continue to make history with them! 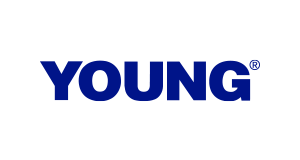 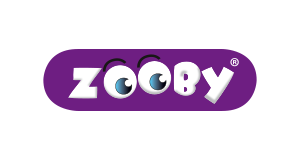 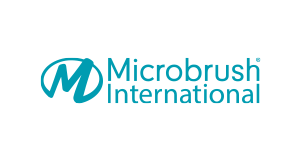 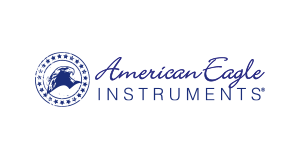 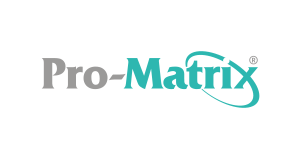 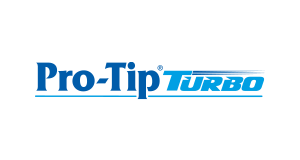 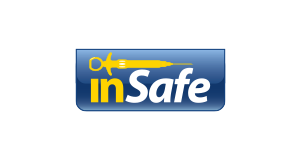 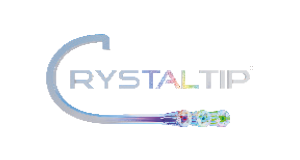 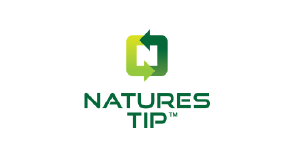